How Does Solar Energy Work? A Step By Step Guide

Solar energy is a sustainable, cost-effective, and efficient way to produce electricity for your home or business. This form of renewable energy is gaining traction in California, in particular. Solar power in Orange County, in particular, is experiencing a boom as people start to generate their own power and save on utility bills. Solar panels also increase property value. But how does solar energy work step by step?

Let Orange County solar installers show you how it works.

How Does Solar Energy Work?

Solar panels harness the power of the sun for electricity production. But that’s simplifying the process and doing potential solar power customers a disservice.

Instead, let’s break solar power technology down and see why converting sunlight into power is so revolutionary.

Step 1: It Starts With The Sun (And Solar Panels) 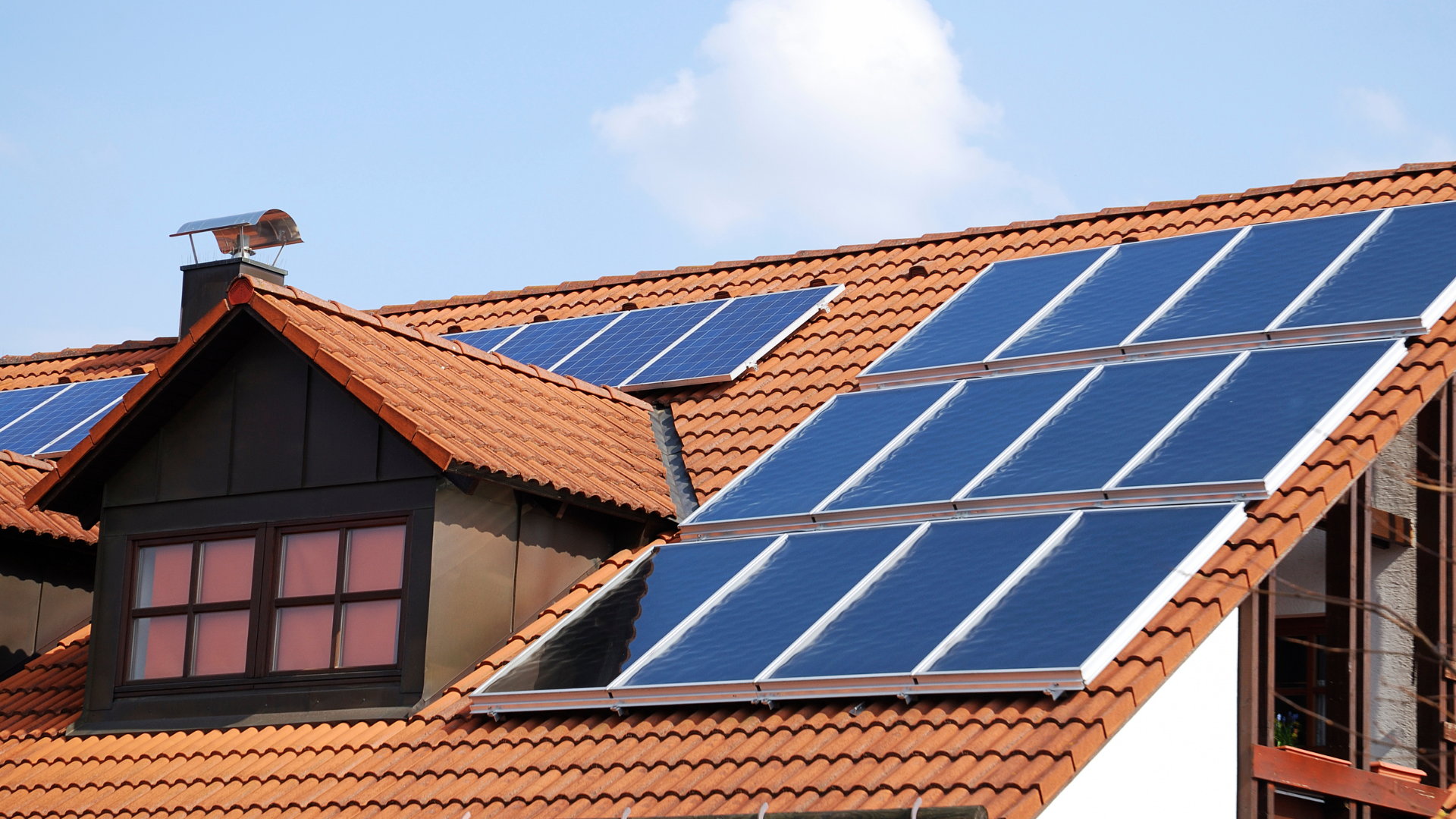 To get solar power in Orange County, first, you need the sun.

Monocrystalline, polycrystalline, and thin film capture solar power from the sun and start the next step: creating an electrical charge. Next, sunlight is converted into electricity which can power your home or business.

When sunlight converts to electricity, one minor issue still exists: electricity produced only flows one way. This is called direct current, or DC.

Your home runs on alternating current (AC), in which electricity runs both ways. But how do you get that solar energy to convert to AC? Through the use of inverters.

Without an inverter, your solar array in Orange County would produce electricity, but you wouldn’t be able to use that energy.

Not all inverters are the same, however, and there are a few types of inverters to consider. It depends on your solar panels.

Inverters take direct current and quickly switch the input. This constant effect results in electricity you can use generated by your home solar array. 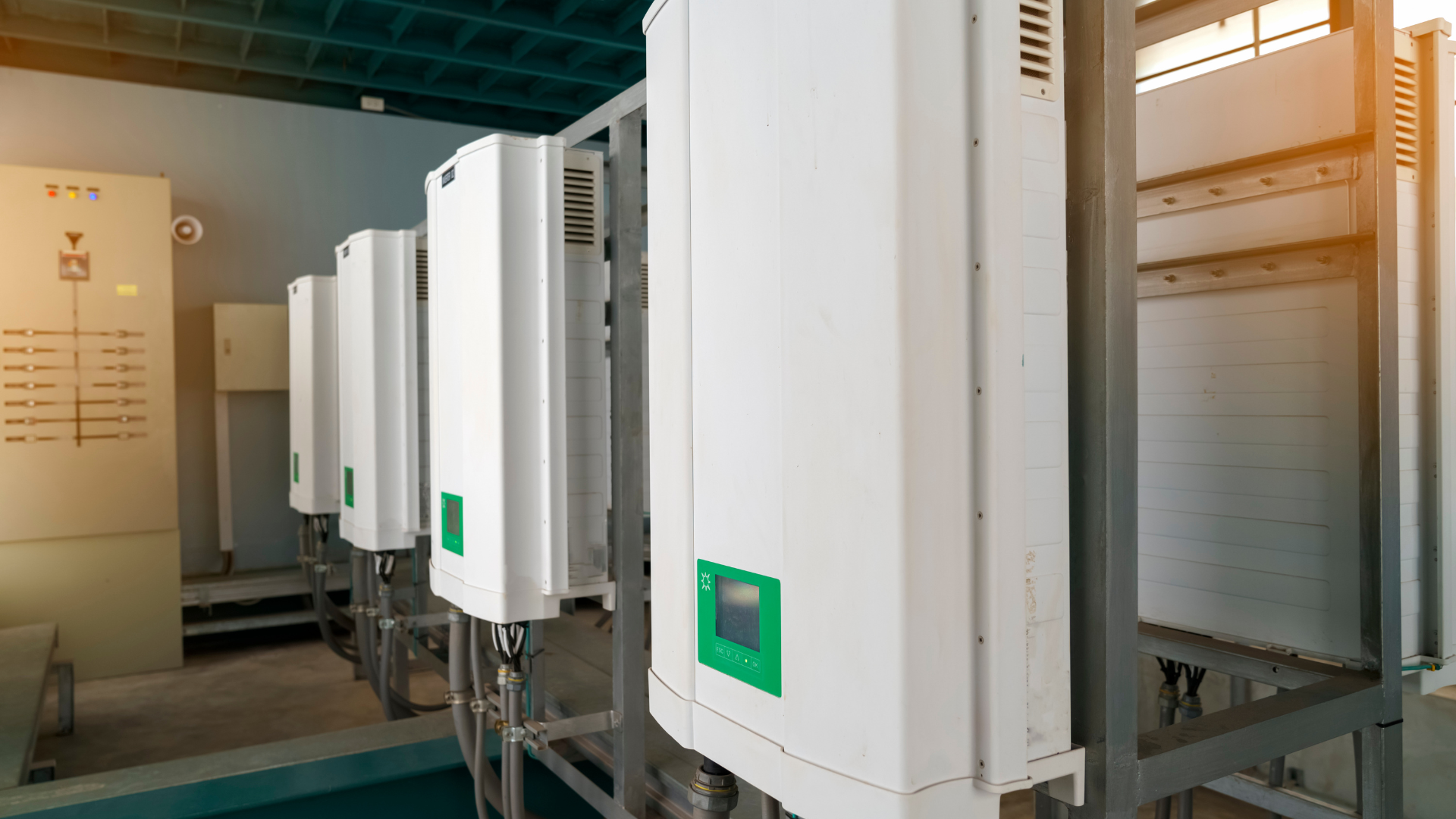 There are a few different types of solar inverters, and which one you use depends on the size and scope of your solar array.

However, string inverters are less efficient than their counterparts. For commercial business owners in Orange County who want to monitor every aspect of a solar array, string inverters may come up short. They provide a general overview of your solar panels but lack specificity.

These newer types of solar inverters connect directly with each individual solar panel. Each microinverter converts DC electricity to AC electricity right then and there.

Microinverters are great for micromanaging your entire solar array. Plus, the whole system isn’t sidelined if one solar panel is affected by inclement weather. You can also monitor each panel’s status and its optimal electrical output.

However, microinverters are easily the most costly type of inverter. But if you can invest in microinverters, you can have greater control over your solar panels.

If you need a detailed view of your solar panels and how efficiently they operate, power optimizers are a great way to do so. Much like microinverters, users can see the efficiency of each panel in a solar array.

In short, without an inverter, your solar system won’t be able to power your home or appliances.

Step 3: Electricity In Your Home Or Business

Once the inverter does its job, you’ll fully experience solar energy. The solar panels and their alternating currents power your electrical panel. The electric panel distributes electricity throughout your commercial business or residence.

And don’t worry; you’re still connected to your power company. So if there’s an issue with your solar panels, you can still use them as an energy source.

A talented team of engineers and designers will help you every step of the way.

From understanding how solar energy works all the way to saving money on utility bills, we’ll guide you every step of the way.

For more information on how solar energy works, get in contact with the Orange County solar power experts at REPOWER OC!