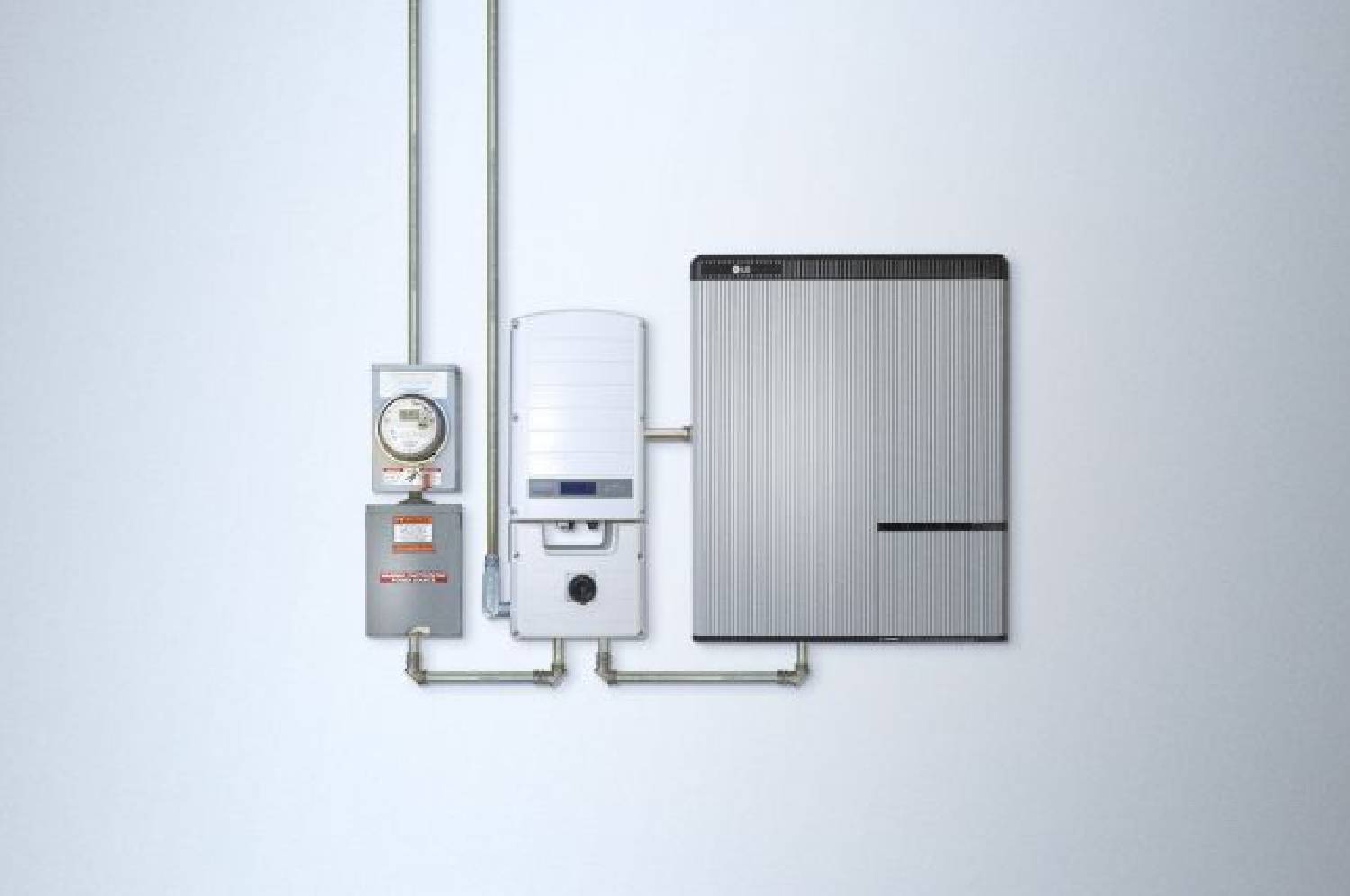 Adding batteries to your new solar system can protect you from power outages and maximize savings.

What is a Solar Battery?

Home solar batteries are designed to store solar energy that your home’s panels are producing. When your solar panels are producing more energy than your home is consuming, the excess energy will flow into the battery so it can then be used later on when your panels are not actively producing energy (such as at night or on cloudy days). Solar batteries can also keep your power on during an outage, as you will have a backup of power you can draw upon that the home battery has stored.

The cost of a solar battery can depend on what type and size of battery you choose to have installed. There are lead-acid batteries, which are the cheapest option, but also feature a short lifespan and bulky construction. Lithium-ion batteries last much longer and carry a much lower profile than lead-acid batteries, but they do carry a price tag to match. Fortunately, home batteries have become the most popular option for home battery storage, which has driven their price down considerably in recent years.

If you are investing in solar panels and want to maximize your benefits, simultaneously investing in solar storage is the way to go if the budget allows. There are several reasons why installing a solar battery alongside your system is wise:

You will not have to depend on the power grid as much. Solar batteries are a great way to achieve energy independence. Instead of pulling from the power grid when you use energy at night or on cloudy days, you will first pull from your battery. This means your system will only be using traditional electricity as a last resort instead of as a secondary power source.

You will produce even more clean energy. The majority of the traditional electricity we consume—even in California—is made from fossil fuels. By reducing your dependence on the grid, you are also reducing your participation in the usage of non-renewable resources and producing more of your own, clean energy.

You will not have to worry about blackouts. When the power grid goes down, your system will begin pulling from your battery storage instead of simply having the power cut off. This means that even during power outages and rolling blackouts, you will be able to power your home without interruption.

You can save even more on your electrical bills. While standalone solar panels can significantly reduce your home’s energy costs, coupling panels with a battery can have an even bigger impact on your monthly expenses. Because you will be less reliant on the grid, you will not have to consume as much energy from your power company and will start to see the savings rack up immediately.

We have mentioned some of the differences between lead-acid and lithium-ion batteries, but here, we will examine them more in-depth.

Lead-acid solar batteries have been around for decades as a solar storage solution. They do tend to be the cheapest option available but require more space per kilowatt. They are also only expected to last for five to ten years, meaning they are a repeat expense you will have to budget for as the batteries inevitably fail.

Lithium-ion batteries are much newer, but they have quickly become the most popular solution for solar users, both commercially and residentially. They are lighter and slimmer than lead-acid batteries, providing more capacity with far less space. They also last a minimum of 10 years, meaning you can space out your expenses further without harming your system.

When discussing solar batteries, you will likely hear the term “round trip efficiency” given as a metric, which refers to the amount of energy that is usable from your battery compared to how much energy it took to store it. The less energy your battery requires for storage, the more economical it will be as it will provide more usable energy than other, less efficient models.

The capacity rating represents how many Kilowatt-hours of electricity your battery system is able to store. To increase your capacity, you can get a larger battery or a higher quantity of batteries for your system. Your power rating refers to the number of kilowatts your battery can physically deliver to your home, which impacts how much electricity your home will be able to use. Ideally, your batteries should have a high capacity and a high power-rating which will enable them to power more electrical systems in your home for longer periods of time.

Is a Solar Battery Right For Me?

Though not every home will be able to add a solar battery to their system, if adding one is in your budget, it is recommended for a more functional and cost-effective solution. Because a solar battery will make you less dependent on the traditional electrical grid, you will not have to rely on your utility provider for as much electricity (or depending on your system, none at all). This comes in handy to help you save money on overcast days and at night, and also allows you to not have to worry about power outages since your solar system is able to supply its own electricity when needed.

Can Solar Batteries Be Stored Outside?

Most models of batteries can safely be stored outside, as long as they are somewhere that is protected by a covering so they are not directly exposed to the elements. Direct sunlight can have an impact on the health of your battery, so it is recommended that they be stored in a garage, shed, or similarly protected area to protect their longevity over time. 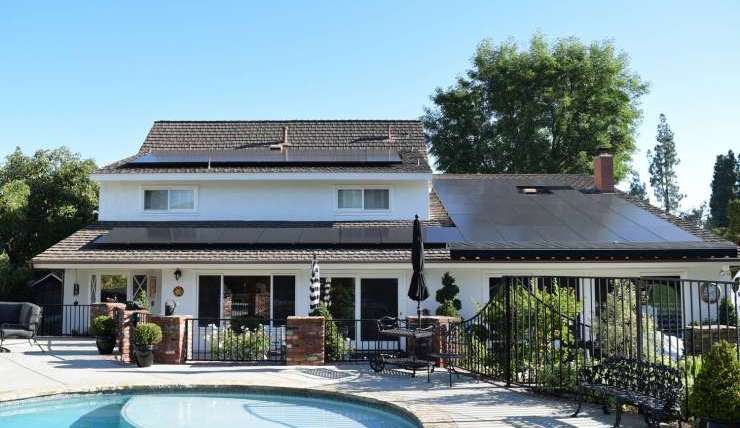 Produce your own sustainable, green energy right from your own rooftop 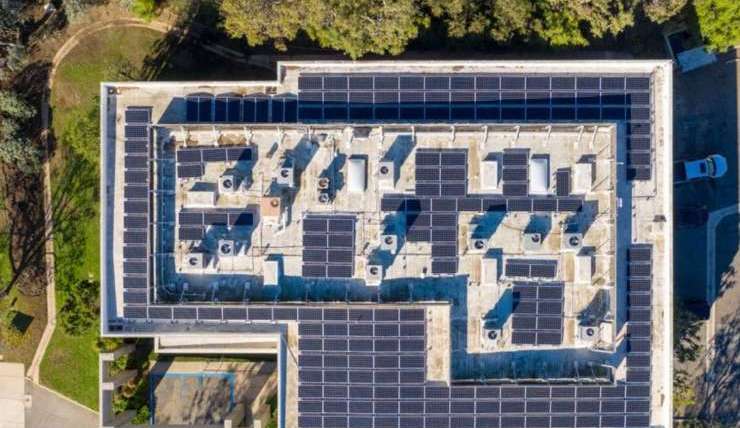